Composer/bassist Giovanni Maier started his professional career in 1986 at the age of 21, after finishing his formal studies in classical music at the “G. Tartini” Music Academy in Trieste and having pursued independently his personal interest in jazz music.

In 1986 he co-founded the Transition Jazz Group and, with this and other ensembles, began to write and perform original music in Italy and Europe.

In 1989, he formed his first ensemble to perform his own compositions, and has since recorded over 80 albums featuring his work.

As a member of ensembles, he has performed in many concerts throughout Europe, in North and South America, Japan, North Africa and the Middle East.

He is currently active as a solo contrabassist, composing for, and performing and recording with, a variety of ensemble projects.

Giovanni Maier is also actively engaged in the field of education through the presentation of workshops and as lecturer at the “G. Tartini” Music Academy in Trieste.

He has recently expanded his activity to the field of production. Since 2000, his Palomar Records label has released 65 albums. 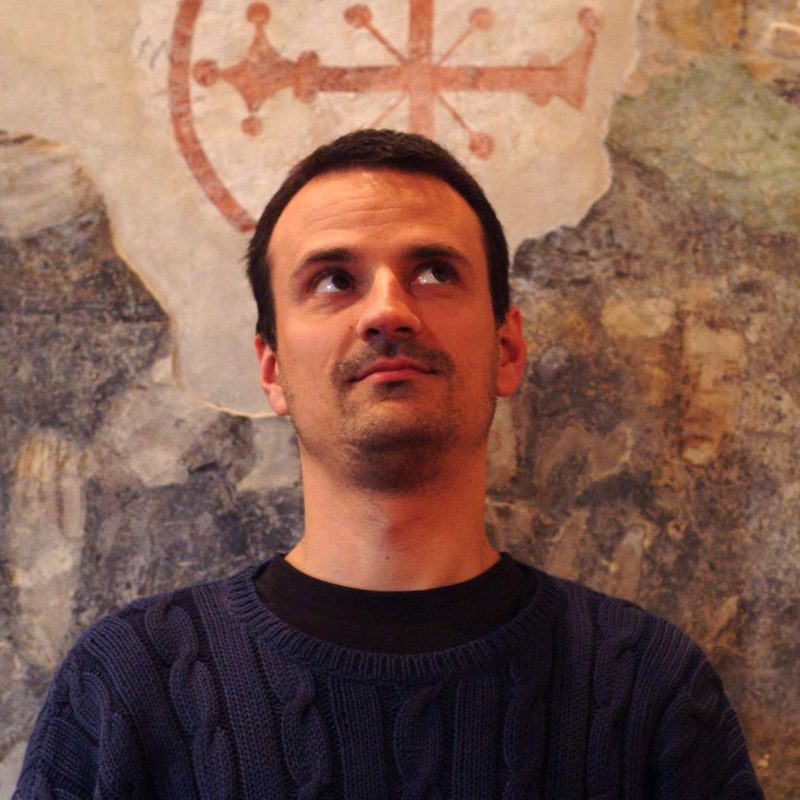